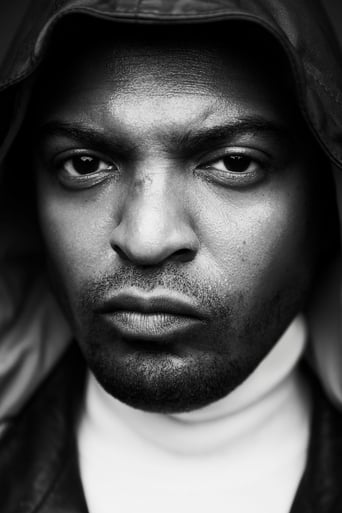 From Wikipedia, the free encyclopedia Noel Anthony Clarke (born 6 December 1975) is an English actor, director and screenwriter from London. He is best known for playing Wyman Norris in Auf Wiedersehen, Pet and Mickey Smith in Doctor Who. Clarke appeared in and wrote the screenplay for Kidulthood and wrote, directed and starred in the sequel, Adulthood, which gained £1,209,319 from the opening weekend of its release. Clarke studied Media at the University of North London before going on to take acting classes at London’s Actors Centre. Clarke won a BAFTA Orange Rising Star Award in 2009. Description above from the Wikipedia article Noel Clarke, licensed under CC-BY-SA, full list of contributors on Wikipedia.