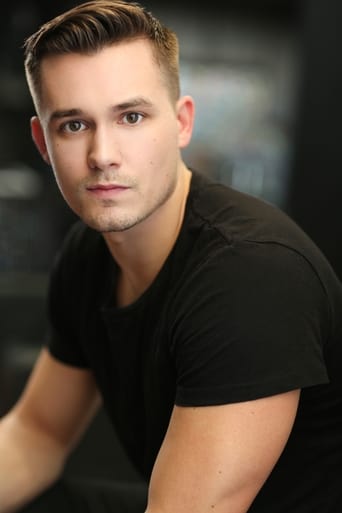 Thomas James "Tom" Stevens (born June 24, 1987) is a Canadian actor, producer, and musician. He is best known for his role as Jason Higgins on Fox TV's Wayward Pines. Stevens regularly performs in theatre in Vancouver and received critical acclaim for his role as "Jerry" in The Zoo Story during Vancouver's 2014 Fringe Festival season. In 2016, he won a Leo Award for Best Actor in a Guest Starring Role for Wayward Pines.